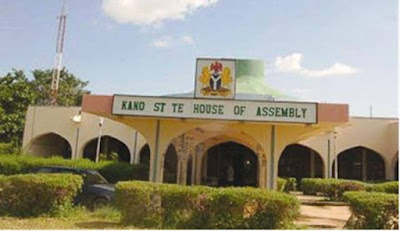 Members of Kano State Assembly on Wednesday unanimously adopted castration as punishment for rape in the state.


The adoption initiated a process to further amend the State’s Penal Code amendment (No.12), Law of 2014.
Nuraddeen Alhassan (APC-Rano) had sought a review of the law as he stated that the present 14-year jail punishment was not enough.
He said; “Therefore, I am calling on the House to recall the law and amend it, to provide castration punishment for rapists.
Posted by Huvatex at 11:51 PM