Man slashes married couple with machete, says he was angry over coronavirus lockdown 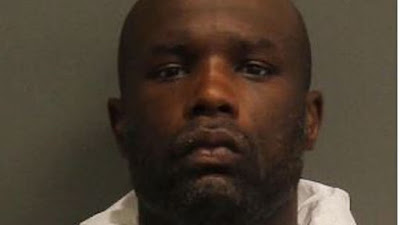 A 35-year-old man has been arrested and charged with attempted murder after an unprovoked and random machete attack on a married couple has left them in critical condition and clinging to life.

The incident occurred on Sunday afternoon when Metro Nashville Police in Tennessee were called to the offices of Public Storage at 2:47 p.m. to reports of a man attacking a couple with a machete inside the main office as other customers waited inside.
The suspect, later named as 35-year-old Kelvin Edwards, allegedly entered the office and, without warning, began repeatedly slashing the married victims with his machete, even after they were on the floor and bleeding badly.